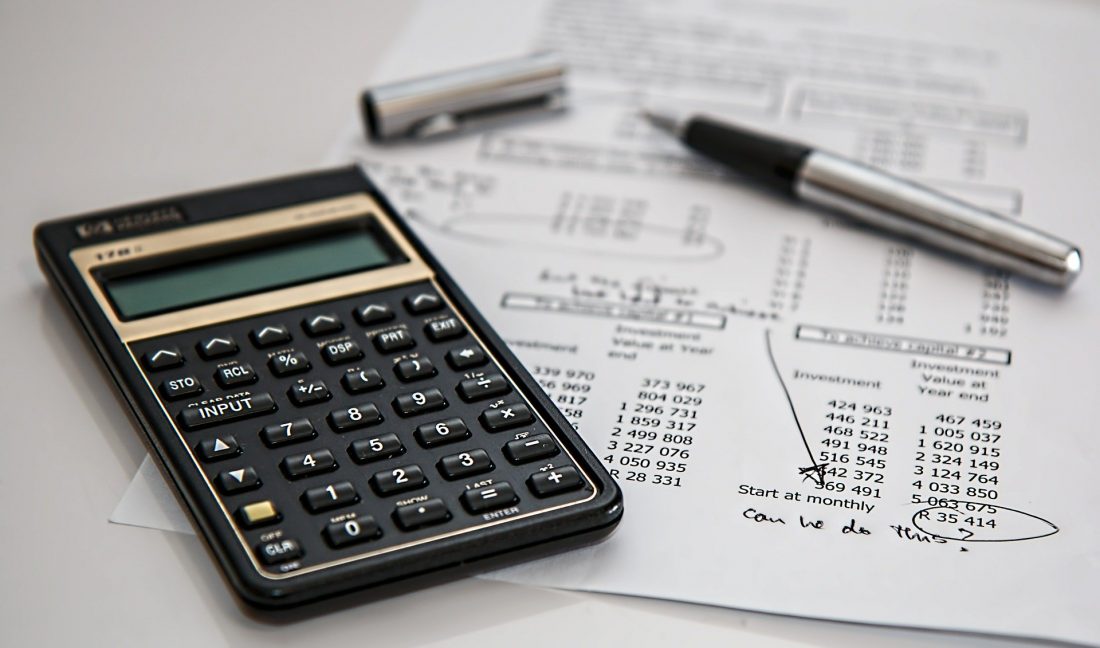 A leading insurance broker and consultant, when decided to unify its business units and member companies under the client’s Brand, it resulted in several challenges for the IT team. Disparate internal resources, applications and systems, inefficiencies, and high cost of integrating mergers & acquisitions and gaps in Disaster Recovery were some of the critical challenges the client’s IT team was struggling with.

By selecting the Azure Cloud platform as the foundation of their centralized IT Service Delivery model, the insurance firm was able to support 50% growth in the business while keeping the IT costs flat. Working with Motifworks as their Azure implementation partner, our client was able to support 95% of the workforce to continue operations during COVID-19 with zero impact on the business.

When the client was considering the Azure cloud platform as part of their overarching public cloud strategy, Microsoft referred Motifworks, A Gold Cloud Platform Partner that offers Azure Financial services. The client went ahead and selected Motifworks to perform a cloud migration assessment followed by datacenter migration. The degree of Azure expertise and quality of service delivered by Motifworks cemented the firm’s plans to leverage them for the implementation of their cloud strategy. They saw in Motifworks a welcome alternative to the large but impersonal and less nimble service providers they had worked within the past.

Ultimately, the leading insurance broker and consultant had a 30% increase in productivity, a 20% increase in database performance, and a 50% growth in the company.

A Leading Insurance Broker and Consultant

The client, a large Enterprise insurance firm needed to remain constant amid the ever-increasing spread of dedicated data centers by virtue of mergers and acquisitions. This was leading to spiraling IT infrastructure cost, and as a result, the firm was desperate for a solution that would be cost-effective, productive, and efficient. In addition to the IT infrastructure cost, disparate IT systems for various business functions were hampering operational efficiency and keeping away from a single version of the truth. Disparate internal resources, applications, and systems were creating inefficiencies within the company. The high cost of integrating mergers and acquisitions, as well as the gap in disaster recovery, was not adequate for company success.

The client was not operating in a service delivery model and was causing lag in the unification of business units and companies under its Brand. Fast approaching deadlines for compliance with SOC2, regulation relating to controls for security, availability, integrity & privacy were creating a sense of urgency. They needed to implement cloud technology to help their company succeed. Despite having a strong IT team, the firm soon realized the project was more complicated than they had imagined and found in Motifworks the requisite expertise to overcome their developing obstacles.

Solution: Migrate to the Cloud for Centralization, Cost Control, and Business Efficiency

The arrangement was a true partnership from the outset. Motifworks began as an extension of the company’s internal team, although the team had grown accustomed to controlling their workflow entirely. Instead, the teams collaborated and met consistently, working in the same cadences together.

The engagement began with assessing the firm’s current infrastructure and scanned approximately 200 servers, to evaluate the readiness of Windows SQL Server data estates for migrating to Azure SQL server. The infrastructure included 35 Windows SQL Servers and around 165 virtual machines. The client was looking to migrate these Window SQL servers to Azure SQL server, given Azure’s flexibility and cost-effectiveness.

Motifworks went ahead with creating a roadmap of prioritized migrations with their mapped dependencies. For existing servers that could not be migrated, the client was keen on exploring alternative migration strategies like refactoring. Much before the migration, Motifworks presented the firm with a detailed, interactive report of the costs associated with each migrated workload. Motifworks sought to help the company leverage the on-demand capacity of Azure and create a scalable solution, allowing the company to service requirements like VDI and other infrastructure needs for dev/test environments.

The teams began by discussing how they could phase out old approaches, then transition from on-premises to infrastructure-as-a-service and eventually platform-as-a-service. Motifworks worked on the implementation of Azure Cloud for IaaS and PaaS to reduce data center footprint, centralization of IT, and support for international M&A initiatives. Motifworks would then design architecture for their on-premise solutions to be moved to the cloud. Upon development, Motifworks deployed the company’s desired resources into Azure and all its security measures thereafter.

The overall solution provided the organization with Azure application architecture, design, deployment, monitoring, and cloud maintenance to build a strong foundation for the underlying technology. Motifworks sought to help the company leverage the on-demand capacity of Azure and create a scalable solution, allowing the company to service requirements like VDI and other infrastructure. After deployment, a disaster recovery solution was developed that was based on the company’s evolving requirements. The client is also now considered a thought leader for its innovation on mitigating risk by working from home, which has generated multiple new business opportunities.

Less than 90 days to ‘go live’ with Azure

Over 20% improvement in database performance

Thanks to their migration to Azure

We’ve accomplished even more than we had set out to do.

That is driving some of our other technology groups — while they may not be owned entities of our company — to come and ask us how we can help them move to the cloud, because they’ve heard about our team and our results working with Motifworks.

Today, the company’s leadership describes their relationship with Motifworks as “a true partnership,” unlike those with their past tender service provider relationships. “I know what it takes to overcome and build that trust that someone can truly help,” – SVP.

The company’s decision-makers continue to turn to Motifworks for their projects, describing Motifworks as their “go-to” team for accelerating the way they architect and determine their solutions for all mission-critical cloud strategies.

Faster project delivery is the company’s best metric for the project’s success, according to SVP. Motifworks also successfully trained their internal team—which had only physical data center experience—to build a data center in Azure. The company has realized an unexpected increase in performance. Since then, they have migrated 5 of the datacenters in Azure, including licensing, and built a cloud infrastructure to support the company’s strategy. 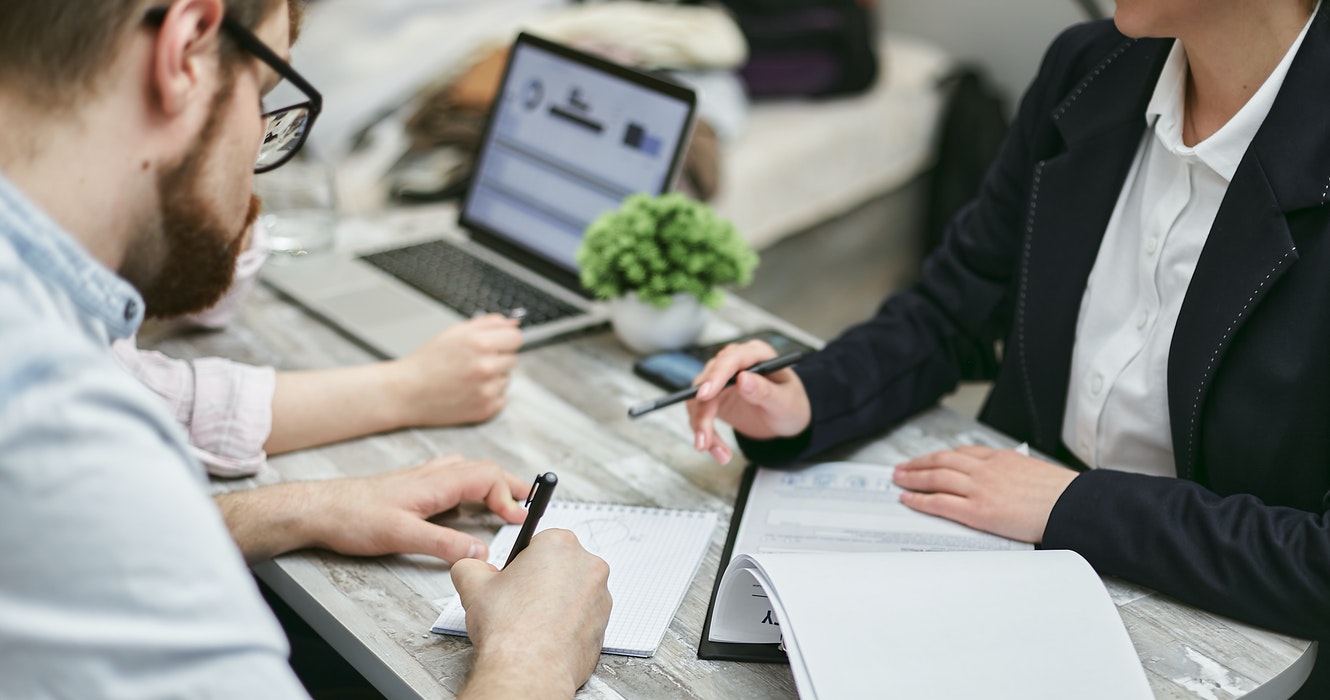 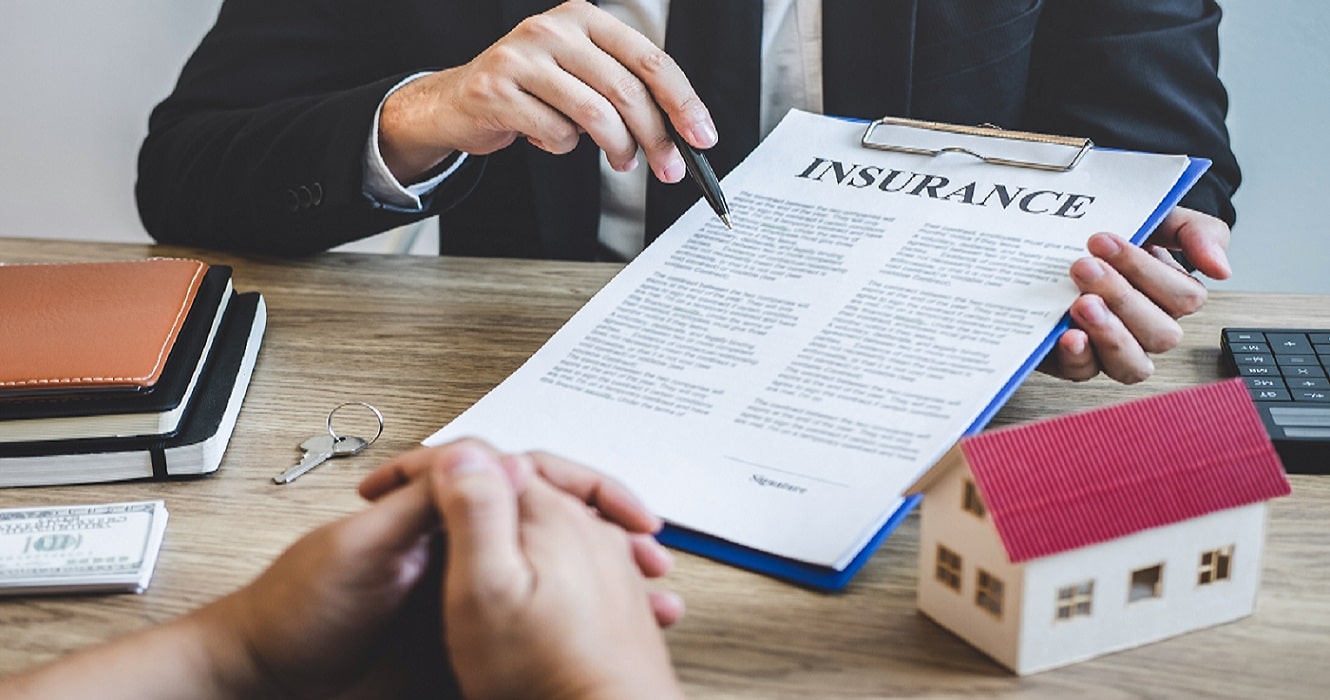 Motifworks modernized application on Azure for a property casualty insurer