Recognized by Inc. 5000 as one of America’s Fastest-Growing Private Companies for the 2nd consecutive year.

Kirk Barrett, BankMobile’s Chief Technology Officer said, ““The millennials get the digital… Younger digital natives are using these things because they make sense and they get it. So, we’re not crazy to do a digital-only bank.”1

BankMobile initially marketed its products directly to consumers, a strategy that didn’t provide the results they were looking for. About a year ago, however, when it started developing white-label relationships with colleges and universities, they turned a corner.

In these arrangements, the bank develops software for the institutions to distribute financial aid refunds to students.  BankMobile, in turn, asks the students if they would like to receive their refunds in BankMobile checking accounts.

That change, plus aggressively pursuing other opportunities to expand its services, has helped BankMobile grow its number of accounts out of the thousands and into the millions.1

BankMobile wants to make sure it’s ready to take on the growing number of customers who are ready to do their banking through a screen. The company launched an innovation lab in Lancaster County in 2015 to develop its technologies in a bubble free of the distractions of the day-to-day bank operations. Kirk Barrett leads that roughly 40-person team with chief digital officer Dan Armstrong.1

To support this growth, Bank Mobile decided on the Microsoft Azure cloud so they didn’t have to invest in on-prem infrastructure, thereby saving cost and increasing efficiency.

Developing identity verification and other security measures has proven a consistent theme during Barrett’s tenure with BankMobile as the bank tries to find the best ways to mitigate the risks inherent in digital money transfers and never seeing a customer face-to-face. “They say on the internet, they don’t know you’re a dog,” Barrett said1, which is why they are so focused on staying ahead of the technology curve.

Azure and SQL Server 2016 have provided just that; a robust, scalable, and secure platform.

Going forward BankMobile is also working on innovations to expand its services, including using data analytics and artificial intelligence to help customers build financial plans around the information in their accounts.1

Motifworks is proud to be a technology partner of BankMobile and we are excited to help them celebrate their continued success! 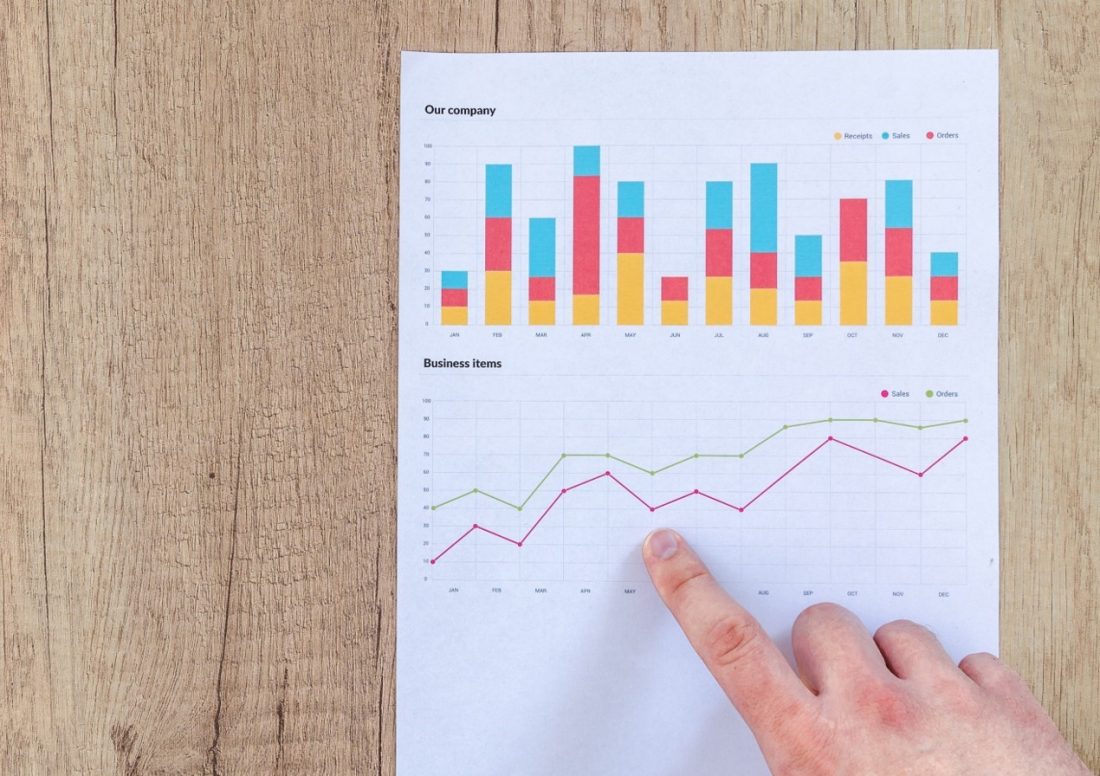 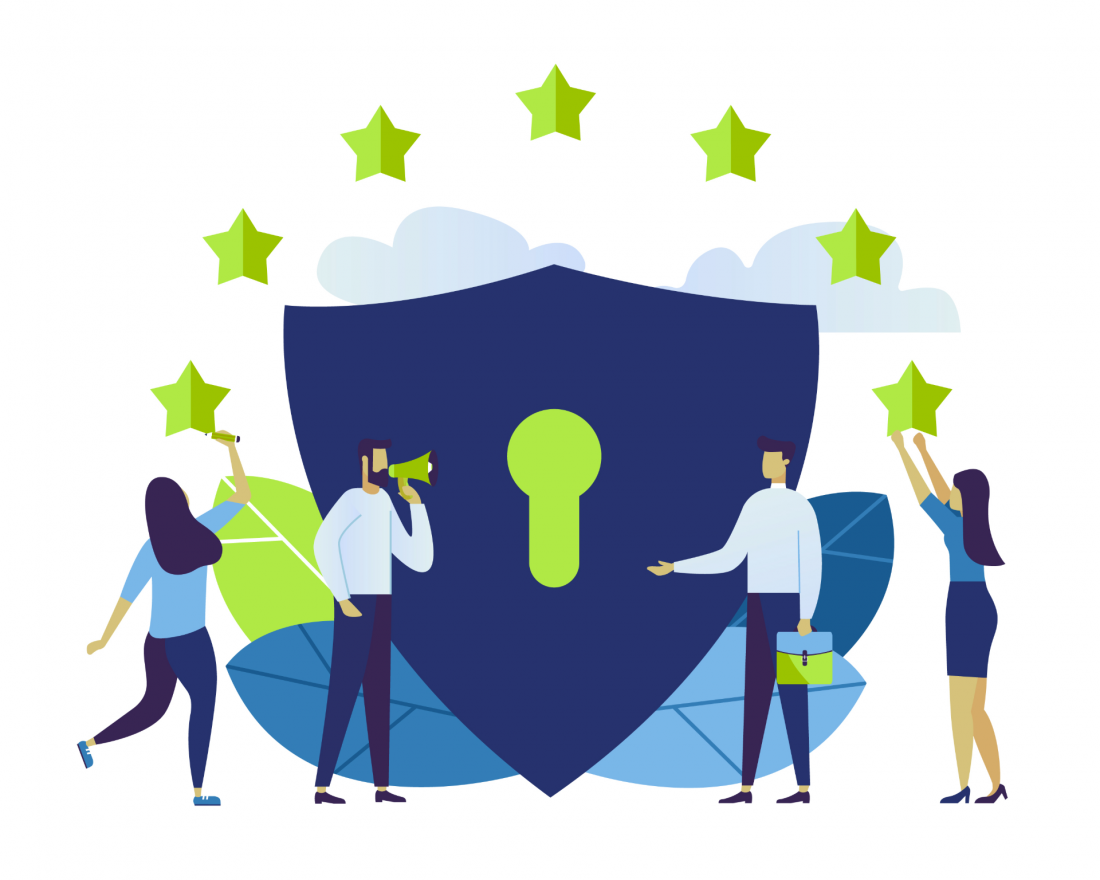