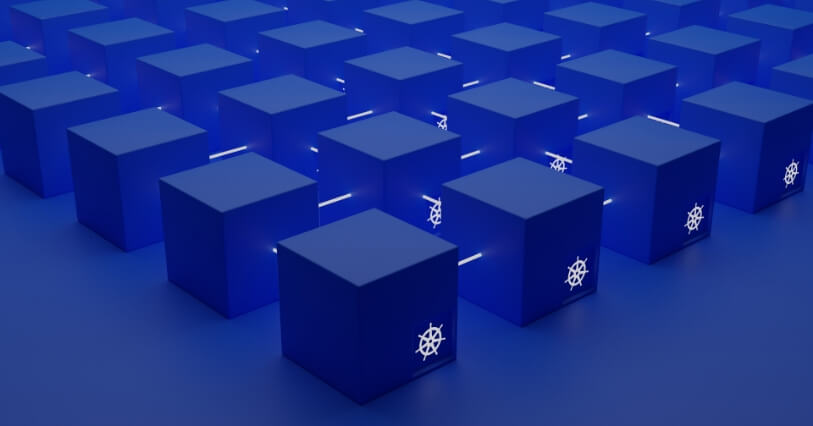 Transform monolithic apps into microservices-based apps with Containers and Kubernetes

Microservices architecture are best to build applications that include loosely coupled services that work independently of one another. Each service can be built and deployed separately as this does not have any impact on the other functions within the same application. Each service can be developed through any programming language and combination of technologies. Microservices include its own storage system and it keeps all data in a single location and manages its own database.

Organizations have realized that Container technology is the best way to implement a microservices application in any target environment. Packaging a microservices-based application in container provides ease of deployment on any server, a cloud environment, or even a personal computer. A container runs on the host server’s Operating System (OS) unlike the Virtual Machines (VMs) which requires a hypervisor to run the VMs.

Containers are extremely portable and modular in nature which allows packaging of an application’s microservices code into a container image. A container service allows rapid scaling of container instances and with the help of Kubernetes cluster of containers deployed on a system can be managed efficiently.

With a lot of investments made by organizations for perfecting their cloud environment, IT heads are turning their focus to not only develop microservices and containerize them but are also starting to adopt Kubernetes services.

Kubernetes consulting services ensure that organizations focus on developing the right software that aligns with their business and IT goals. Kubernetes engineers optimize the infrastructure so that it can be used to maximize resource usage to run microservices-based applications. This approach improves the application performance and reduces IT costs on cloud platforms such as Microsoft Azure by using Azure Kubernetes Service (AKS). 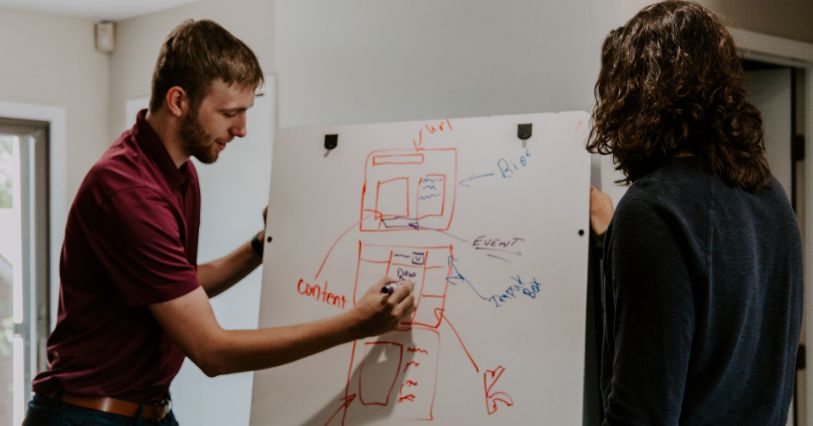 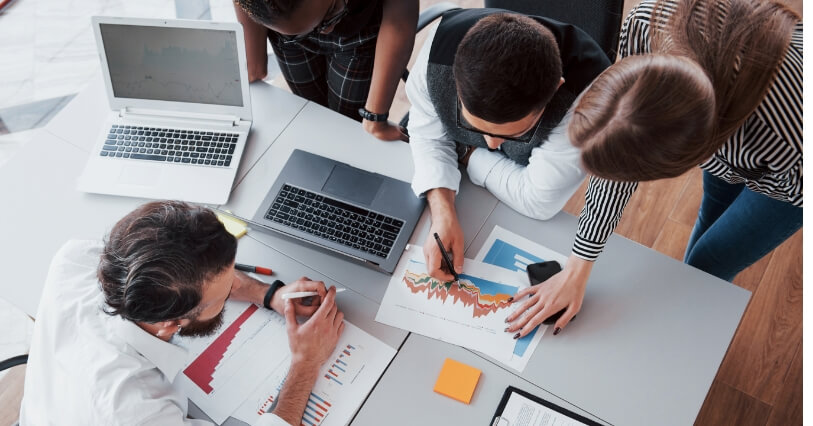 Think ahead of competition and Deliver Customer-centric Softwares with DevOps